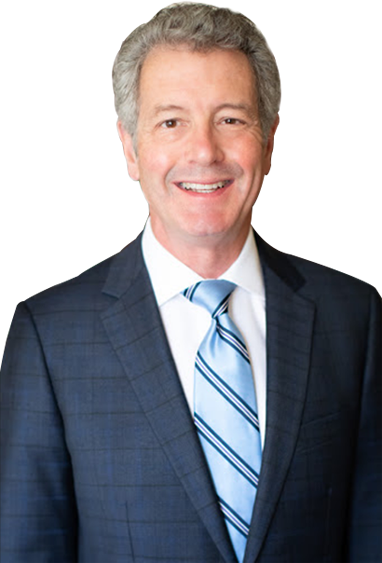 Download Bio
Home > Who Are We? > Jeffrey D. Boyd

Find Me Here Too

Since his graduation from law school in 1982, Jeff Boyd has established a remarkable legal legacy. Jeff began his path to law in Kent, Ohio, where he attended Kent State University. Upon graduation with a bachelor’s degree in psychology, he enrolled in The Ohio State University College of Law in Columbus, Ohio, where Jeff spent much of his career, working both as a partner at large law firms and as the head of his own law office. During this time, he also served as the President of the Franklin County Trial Lawyers Association and as a Board member of the Ohio Academy of Trial Lawyers, for which he received the President’s Award.

In 2009, Jeff moved to Washington state and formed Nelson Boyd Attorneys with Deborah Nelson. He maintains law licenses in both Ohio and Washington.

Throughout the course of his career, Jeff has tried over 100 civil jury trials to verdict, an impressive accomplishment that is rare even among experienced trial lawyers. Jeff has represented hundreds of people who were injured as a result of motor vehicle collisions, motorcycle collisions, unfair treatment by insurance companies, wrongful death, and legal malpractice.

Throughout his career, Jeff has provided personalized service to each client he works with. His approach to law has always been based on digging into the specifics of a case in order to see the larger picture more clearly, which requires personal interaction with the client and an understanding, working relationship.

Jeff is also president of Boyd Trial Consulting and has worked as a trial consultant throughout the United States since 1998. As a result of his extensive trial experience, other lawyers regularly hire Jeff to assist them with their cases. He provides a variety of trial consulting services including interactive focus groups, mock trials, theme development, strategic analysis, witness preparation, jury selection, creation of demonstrative evidence, and trial coaching to enable other lawyers to effectively present their cases at trial. Clients of Nelson Boyd benefit from Jeff’s expertise because they not only have a trial consultant as their lawyer, but they also do not have to pay additional fees for Jeff to conduct a focus group, if necessary, on their case.

Jeff is active in the legal community, locally and nationally. He served as an adjunct faculty member at the University of Washington School of Law, teaching trial skills to law students. He is also an Eagle member of the Washington State Association for Justice, where he serves on the Executive Committee, the Board of the Directors, and the Editorial Board of the Trial News. In addition, he is a Leaders Forum member of the American Association for Justice, where he is a co-chair of the Jury Bias Litigation Group. He is also a member of the American Society of Trial Consultants, the prestigious invitation-only American Board of Trial Advocates (ABOTA) and has been named a Super Lawyer every year since 2012. In 2020, he was honored to receive the Washington State Association for Justice’s “Professionalism Award.”

In his spare time, Jeff is an avid sportsman and a hobbyist, enjoying road biking and skiing as well as photography and hot rods. He lends the same passion to his professional pursuits that he brings to his personal life, reveling in the combination of intellectualism and street smarts demanded by a career in law.